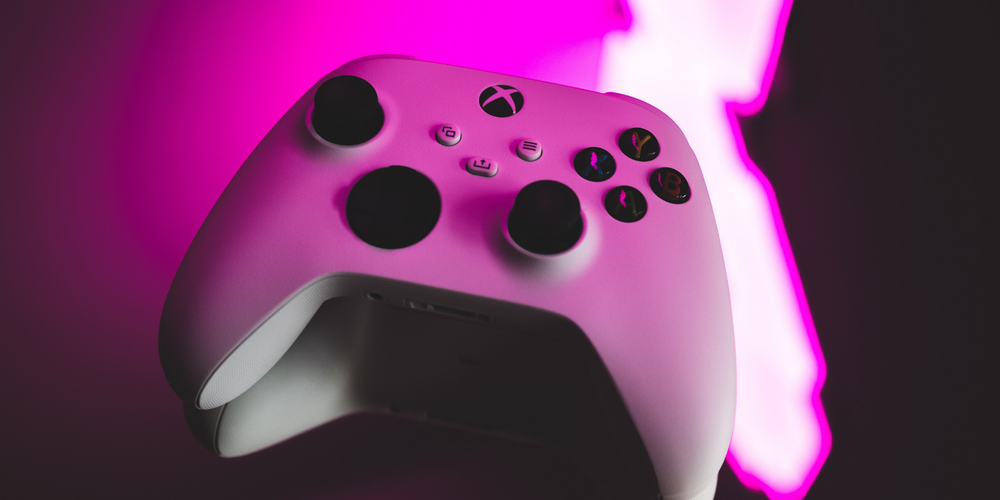 Since the dawn of time, it's divided us all. 'Xbox or PlayStation!?' our ancestors have asked. It's time to settle it!

A little over 6 months ago, the world changed forever. Was it the result of a landmark presidential election? Or a scientific breakthrough in the pandemic? Nope. It was down to Microsoft and Sony, and the introduction of two next-gen gaming consoles - the Xbox Series X and PlayStation 5!

Both consoles have been *considerably* hard to cop since launch! Seriously, if you managed to snag one, consider yourself lucky. Most of us are still trying. But when they do restock, how we do choose which one to go for? Do we really want to play Horizon? Is it all about the controller? Or does it come down to appearance!?

Luckily, we've saved you the hard bit. No more trawling the internet for hours on end looking for the best next-gen console; we've done the work, and here's our verdict!

Design wise, both Microsoft and Sony have worked hard to differentiate their consoles from one another. The Xbox Series X is boxy in shape, almost reminiscent of an old school PC. The PlayStation 5, on the other hand, is towering and futuristic.

As for the controllers? Xbox has stayed true to what we know, whereas PlayStation has opted for a slight upgrade.

The PlayStation 5 is powered by a custom-built version of the third generation AMD Ryzen chipset. The CPU runs at 3.5GHz and the GPU runs at 2.23GHz, which means that the console can support ray tracing. It holds up screen resolutions of up to 8k and supports immersive, 3D audio when using a headset! Basically, your movement's are smoother, and your audio's more realistic.

As for the element that everyone's been talking about... the DualSense controller! It uses haptic feedback to simulate movements in-game with vibrations on the hand, such as running or stomping. It even features adaptive triggers which simulate resistance! And if your headsets broken (we've all been there), the controller also includes a built in mic and speaker for party chat.

The Xbox Series X is perhaps even *more* impressive when it comes to specs! Like the PlayStation 5, it's also powered by custom AMD internals that equate to 2x more power than the Xbox One! DirectX ray-tracing capabilities are matched, but the Xbox Series X's CPU is slightly more powerful than the PS5's, reaching a peak speed of 3.8GHz. Its super-fast internal SSD can even lift load times by up to 40x!

And when it comes to the controller, it might seem like nothing has changed. But new features, including textured bumpers and triggers, put it slightly ahead of the Xbox One's. The console itself is also backwards compatible with all existing Xbox One accessories, unlike the PlayStation 5.

To much dismay from fans, both Microsoft and Sony were quiet on the ol' gaming front at the time of launch But since, they've been working hard to make up for it. And they're *almost* forgiven.

The PlayStation 5 drew fans in with existing exclusives, such as Spider Man: Miles Morales and Demon Souls. And coming soon, we can finally expect to play Horizon: Zero Dawn, a new God of War and the game that's got everyone talking, Returnal, exclusively on the console.

Halo Infinite was expected to release alongside the Xbox Series X as a launch title. But, six months later, it's been confirmed that the game won't release until the end of this year. Instead, Microsoft launched with Dirt 5 and Assassins Creed: Valhalla. Further down the line, we can expect to play Forza Horizon 5, Starfield and indie game, Twelve Minutes.

As for multi-console games, there's plenty to get excited about. You can find out more here!

Our verdict? Technically speaking, the Xbox Series X should come out on top. Its specifications are slightly more impressive than the PlayStation 5's, after all. But, this in an all-rounder competition. And taking design and games in to account, the PS5 *just* takes it for us! Do you agree?

Unbox both the Xbox Series X and PlayStation 5 on HypeDrop now!