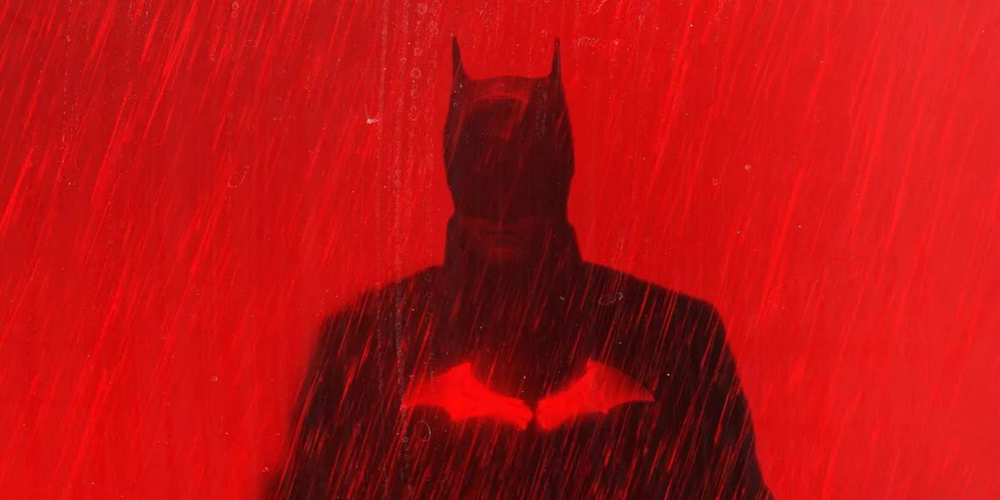 From Batman to Black Adam, all under one dome. DC's event of the year was more promising than ever; here's the news you don't want to miss!

Over the weekend, DC Comics and Warner Bros came together for the second annual FanDome. The one-stop shop for the DC universe exceeded our expectations, and confirmed multiple rumours that have floated about for the best part of a year.

Among the announcements, we got a new trailer for Robert Pattinson's Batman, a teaser for John Cena's Peacemaker and a first look at Dwayne Johnson's highly anticipated Black Adam. And DC didn't stop there. From The Flash to Gotham Knights, some announcements stood out from others. Here's a look at the biggest news from the event!

Robert Pattinson's caped crusader is the grittiest yet.

One year later, we were *finally* given a second trailer for Matt Reeve's The Batman, but the wait was worth every second. The horror-esque trailer shows more of Robert Pattinson's Batman, Zoe Kravitz' Catwoman, Andy Serkis' Alfred (we're excited about this one) and Colin Farrell's Penguin. And for the first time, we get a look at Paul Dano's troubled Riddler.

Unlike Christian Bale's Batman, and even Ben Affleck's, this version doesn't seem to be typically heroic. At least, in the traditional sense. He's troubled, dark and more violent than ever before.

Marvel's multiverse isn't the only one to fear.

Ezra Miller's Flash was a fan-favourite stand out from Zak Snyder's The Justice League. Finally, fans were given a look at the superhero's level of power. Instead of saving one family in Joss Whedon's cut, he saved the entire world.

As far as we know, The Flash follows Barry Allen as he travels back in time to prevent his mother's murder. Unfortunately (and predictably), this has catastrophic consequences on his own timeline. Did you expect anything less? Ben Affleck's Batman is confirmed to return, as is Michael Keaton's. We'd recognise that voice over anywhere.

The Flash comes to theatres on November 4th, 2022.

Those archaeologists should have known better.

Ever since Dwayne Johnson confirmed he was playing Black Adam, we've eagerly waited for a first-look. Cue DC'S FanDome! Though the teaser didn't give much away, it did highlight the character's power. In return for being freed, Adam crumbles a man, catches a bullet and floats away. Do you think they'll come to regret their decision?

The Suicide Squad's 'villain' is back to enact... peace?

John Cena's Peacemaker - first seen on screen in The Suicide Squad - has his own HBO show. Following the events of the film, the anti-hero's only goal is to bring peace to the world, no matter how many people he has to kill to get there.

This narrative will explore more of Peacemaker's origin story and subsequent missions following his escape from the US government. And with James Gunn returning to write and direct, we can expect to see the unique blend of violent comedy from The Suicide Squad return. RIP Flag.

The team behind Batman: Arkham have got a lot to live up to.

Announced at last year's FanDome, Suicide Squad: Kill The Justice League has been long anticipated. The game takes place in the same universe as Batman: Arkham and features four playable characters - Harley Quinn, Deadshot, Captain Boomerang and King Shark. Though the trailer doesn't show any gameplay, it does give us a better idea of the game's narrative. Assigned to kill the Justice League, are Task Force X up to it?

Suicide Squad: Kill The Justice League comes to Xbox, PlayStation and PC in 2022.

Will you play as Robin or Redhood?

It might've been delayed, but Gotham Knight's story trailer gave us a lot to look forward to. Terror-inducing, it delves deeper into the menacing Court Of Owls and the horrors that await. We know the game takes place in an alternate universe where the Batman is dead, but can Robin and the crew really protect the gloomiest city in the history of mankind? We'll have to wait and see.

Gotham Knights comes to Xbox, PlayStation and PC in 2022.