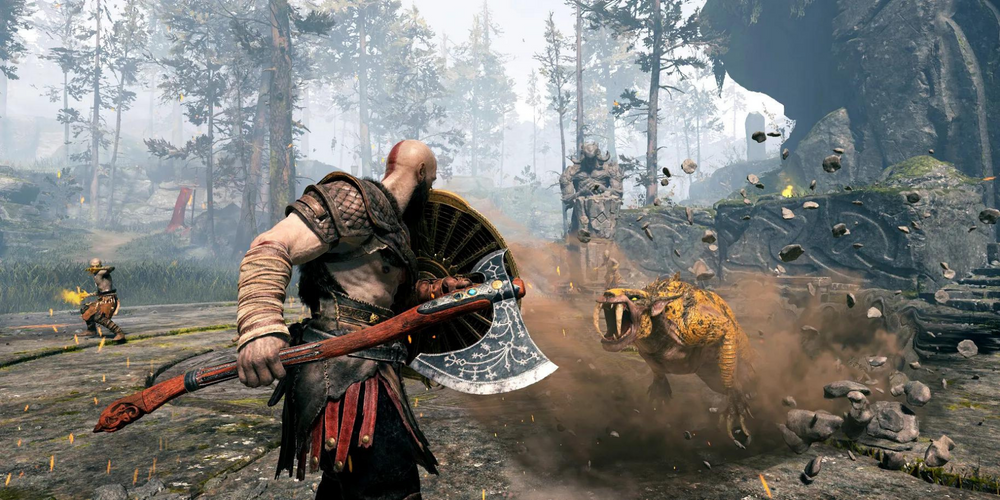 There's 700 titles in the library, and we've picked the best of them. From God Of War to Ratchet & Clank, here's the games worth playing on Sony's ultimate subscription service.

To this day, the PlayStation 5 is hard to come by. But if you're one of the lucky ones, this is for you. Sony's PS Now Library is exhaustive, and while the service can be overshadowed by the Xbox Game Pass, we'd disagree. Over the years, it's amassed hundreds of titles from the PS2, 3 and 4. And we've trawled through them all to select the best. Which one will you play first?

If you take any recommendation from this list, make it God Of War. With countless 5* reviews from the likes of Polygon and Eurogamer, it's been described as the 'game of our generation'. And if we're being honest, we'd have to agree. The re-imagination of the original series focuses on Greek Mythology, with Kratos and his son Atreus roaming Midgard. The story is exceptional, and the visuals are some of the most breathtaking we've seen. Get ready for giants, Odin and a slightly less friendly Thor than we're used to.

Next to God Of War, Read Dead Redemption 2 is a top player. One of the most downloaded games of 2018, we'd be surprised if you hadn't played at least part of it already. Rockstar's prequel to the 2010 OG follows outlaw Arthur Morgan's journey in 19th century Midwest America. With an abundance of industry awards behind it, and a highly realistic style of gameplay, its narrative is a contender for one of the best in gaming.

If you're a fan of horror, don't sleep on Until Dawn. A pioneer in 'choice gaming', the game combines a gripping narrative with equal amounts of terror and investigation: think of it as a movie, with options. In the game, you'll swap between characters reunited after a traumatic event. In a creepy log cabin, in the middle of snowy mountains, you must survive until dawn. As for the characters fate? They depend on the choices you make throughout. *Spoiler* be kind to animals. You'll thank us later.

Ratchet & Clank: A Crack In Time

PlayStation's Mario, Ratchet & Clank is a callback to childhood. And A Crack In Time is our favourite instalment. The third person adventure-shooter follows Ratchet's adventure through space, in a mission to save Clank and (of course) the entire universe. With celebrated visuals and an impressive level of detail throughout, it's a simple story suitable for all ages.

The Last Of Us may be a controversial addition to our list. Players loved the first instalment, but the second wasn't so popular. An unreliable marketing campaign angered plenty of people, and the almost instant death of a major character angered even more. But The Last Of Us Part 1 is unforgettable. And there's no point missing out on the sequel due to a few minor issues, right? If you didn't know already (and we're sure you do), the game is set in a post-apocalyptic world, following a grizzled Joel and immune Ellie as they travel across the US to find a cure. With HBO working on a small screen rendition of the game, there's never been a better time to play it.

Still struggling to find a PS5? Leave it to us. Unbox your very own PS5 on HypeDrop! 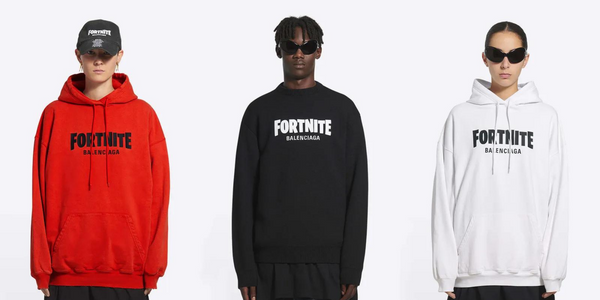