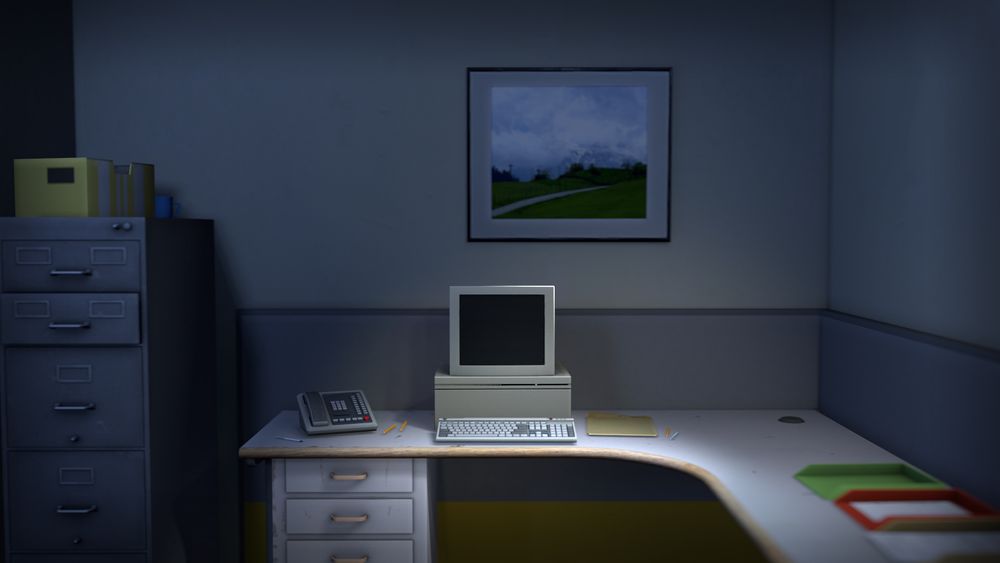 Forget Red Dead and Resident Evil; sometimes a small-budget game hits the spot. Here's the best of them!

What's the last video game you played? Perhaps it was Call Of Duty? Rocket League or Rainbow Six Siege? Whatever it was, we're pretty confident that it was a blockbuster. You know; big budget games with flashy marketing campaigns, limitless downloadable DLC's and additional features? The blockbuster gaming market is worth billions of dollars, and while some of our favourite video games belong to it, it's about time it made way for the indie!

Over the last few years, indie video games have earned a spot alongside their blockbuster counterparts. They're experimental, unexpected and sometimes unthinkable. They push the boundaries of the blockbuster market, giving way to weird and wonderful characters, narratives and plot twists.

Minecraft proved how incredible indies could be. Notch proved that you didn't need a huge development budget or agency to create a killer game (until he sold to Microsoft for $2.5 billion), and since, plenty have followed in his footsteps.

From Hades to Among Us, here's 5 indie video games you need to play - as selected by HypeDrop!

Phil Fish might have had a few controversies here and there, but luckily Fez speaks for itself.

The plot to Fez is simple, yet perfect. In the game you play as Gomez, a 2D character living in a 2D world. But when Gomez is given a very special (you guessed it) Fez, his world is revealed to reside in a mysterious 3rd dimension. A journey to the end of space and time awaits, with plenty of puzzles to solve along the way.

The game is technically impressive, allowing you to flip between 2D and 3D at will, charming and stylised. We're only gutted there's no chance of a sequel!

Roguelikes are popular in the indie sphere, but Hades is the best of them.

Set around Zagerus, the son of the underworld, Hades takes you on a quest to escape Dad. In the game, there's plenty of 'obstacles' to hack, slash and overcome before your journey through the Halls of the Dead is over. But the fun's in dying, and who/what you meet along the way.

The game's attention to detail, focus on combat and dialogue is A*. It's definitely worth the download!

When you want to lay back, relax and let go of the stress of everyday life, Stardew Valley is the ultimate comfort blanket.

If you haven't played it, we're sure you've heard of it. And if you haven't heard of it, where have you been!? Stardew Valley is one of the most famous indie games to ever exist, after all. Imagine Farmville... but 100x better. Inspired by the Harvest Moon video game series, your goal is to farm, crop, fish and plot your way through Pelican Town. It's really that simple.

Eric Barone created a perfect sense of escapism with Stardew Valley; it'll remain a fan-favourite for a long time yet.

Among Us picked up the pace exactly when we needed it; make way for the party game of the covid-era!

When Among Us released back in 2018, downloads were good... but not mind blowing. Fast forward to a pandemic and the influence of Twitch, a new phenomenon was born. The aim's simple - there's crew mates and imposters. You must work together to find the real imposter, or remain hidden if the imposter is you. But it's been known to tear friendships apart... so get ready!

It's a classic narrative that doesn't rely on impressive graphics or plot lines. And best of all, it encouraged us to connect when we needed it the most.

Did you expect anything less in our top spot? The Stanley Parable is a funny, bizarre and self-aware 'experience' above all else.

A walking simulator with multiple endings, The Stanley Parable takes you on a journey of reality, choice and fate. If you haven't experienced it, we'll remain tight lipped. But we will say one thing - the narrator *might* not be all they seem. And if you think you're in control, you're probably not.

When the game released in 2011, it was an instant hit with players and critics alike. And to this day, it's remained firmly at the top of many indie players charts.