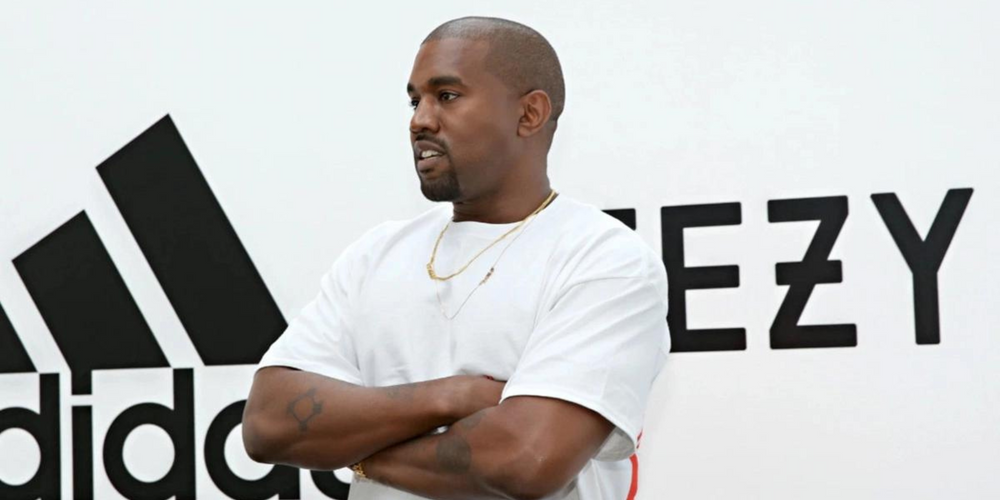 The annual two day event begins on August 2nd! Here's what you can expect on HypeDrop.

Love him or hate him, Ye's a character. Renowned for his impulsiveness and self-belief, it was only fitting he dedicated a day (or two) to his brand, right? Since 2019, Yeezy Day has marked one of the biggest festivities in the sneakerverse. At first launched to commemorate the label's creative partnership with Adidas, it now sees shock drops and restocks hit sneakerheads across the globe. And this year looks to be no different!

With the 700 Wave Runner and 350 V2 Black Red among the restocks, fans in their thousands will be rushing to Yeezy Supply. But to beat the queues ~ and the price tag ~ have you thought about looking elsewhere?

Exclusively on HypeDrop, we're taking Yeezy Day into our own hands! In our dedicated Mystery Box, you could land on a pair of event-specific sneakers or one of our all-time favourites. Dropping on 2nd August at 8pm CET, here's what's in store!

Renowned for being the brand's most successful model, the 350 V2 was released in 2016 as the sixth collaborative project of Ye and Adidas. With a Primeknit upper, "SPLY-350" branded stripe and Boost sole, the sneaker is the second iteration of the 350.

In Yeezy Day on HypeDrop, you could land on the restocked Mono Mist, Ash Stone, Zebra or Black Red.

Otherwise known as the 'dad shoe', Ye's 700 silhouette is the ultimate chunky sneaker. With a plush layered upper, thick Boost midsole and OrthoLite inner sole, it crept up the popularity ranks in the last two years, depsite its 2016 release.

In Yeezy Day on HypeDrop, you could land on the restocked Wave Runner, alongside the silhouette's latter iteration - the 700 V2 Static.

In 2020, the Foam Runner divided the sneakerverse. In the midst of a global pandemic, Ye's foam-injected EVA silhouette took inspiration from crocs, clogs and cages. But soon enough, the model won everyone over.

In Yeezy Day on HypeDrop, you could land on the restocked Vermilion, MX Moon Gray or Sand.

Following the 350 v2, the Yeezy Slide is the brand's subsequent best-seller. Released in June 2020, the shoe hit a WFH generation who prioritised comfort. Made from thick EVA-foam like Ye's Runner's, it's everyones go-to slip-on.

In Yeezy Day on HypeDrop, you could land on the restocked Glow Green and Pure.

Unbox Yeezy Day on HypeDrop from August 2nd at 8pm CET! Keep your eyes peeled, and follow our Twitter to be notified when the box is live.