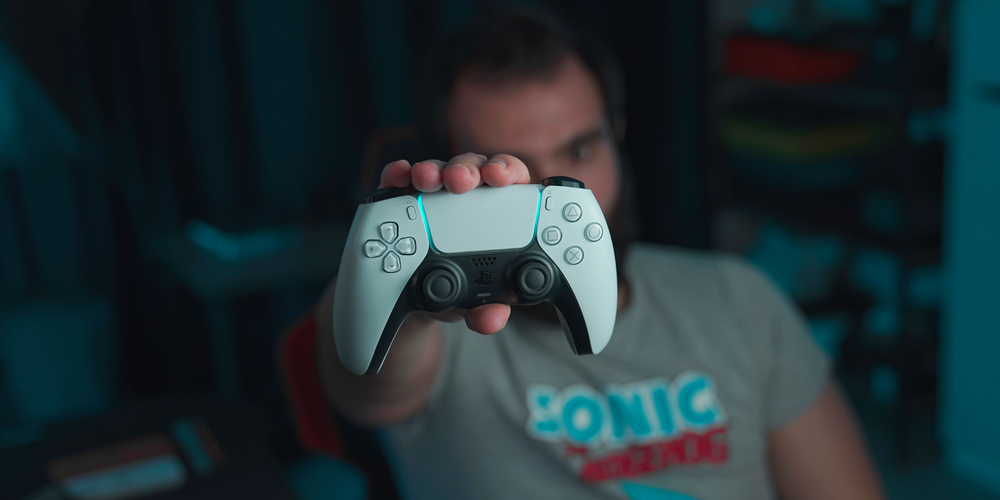 If you're tired of taking L's on SNKRS and StockX, it might be time to take a W on HypeDrop. Here's your hottest unboxings of June!

It's been an entire month since this! And by the looks of it, our new selection of Mystery Boxes are yet to disappoint. We've listened to you over the past month; we've dropped hyped releases faster than ever, and brought you brand new Mystery Boxes week by week. The results? Some *insane* cops. Let's take a look at the best of them!