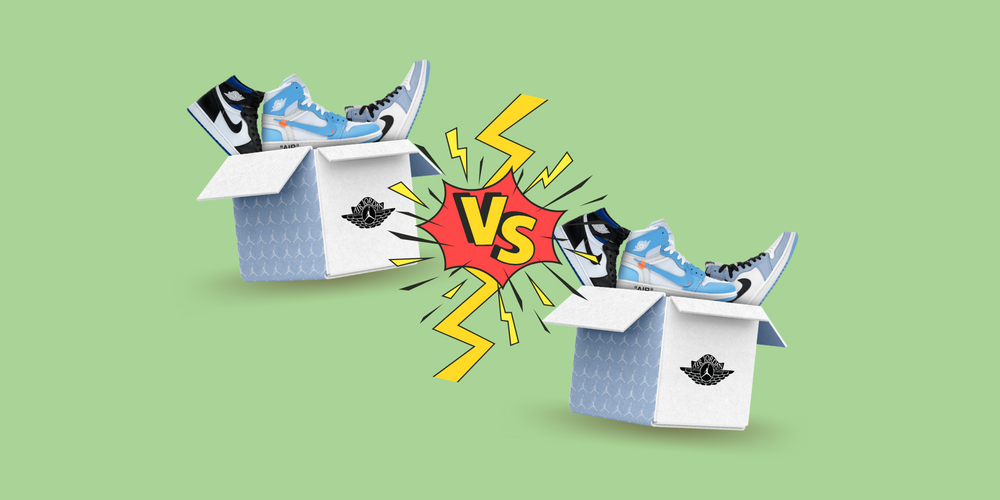 The cat's out of the bag... Box Battles are here! Get ready to fight in the biggest battle of all, exclusively on HypeDrop.

When we launched HypeDrop 2.0 back in May, we swore we'd work with you, our community, to make HypeDrop bigger and better! We added an entire range of new Mystery Boxes, sourced the items you wanted, launched our Affiliate Programme AND multiplied our XP system.

Then, last week, we dropped the *craziest* feature to hit HypeDrop yet... Box Battles! It's been a long time coming, and it's about to get even better. Buckle up!

Let's start at the beginning! What are Box Battles?

Box Battles speak for themselves! It's up to you to choose your Mystery Box(es), enter the ring and wait for an opponent to join. When the opponents in, the battle begins. You'll each receive one product per round (as determined by our provably fair method), and the user that collects the highest unboxed value at the end of the battle will claim the contents from both. Unless there's a tie... in which case the winner gets decided through a coin flip.

But don't panic! If you don’t come out on top, you’ll still collect XP totalling the value of the battle. And if you don't want to wait for an opponent, you can battle our PVP Bot instead.

How do I create a Box Battle?

It's simple! Let's break it down;

Sharing is caring! So promote your affiliate as often as you can, and support your friends too.

Take me to HypeDrop's Affiliate Dashboard!

We're not finished just yet... we've got a few more tricks up our sleeve! So keep your eyes peeled, and get battling in the meantime. Will you take it all home!?

Take me to Box Battles on HypeDrop!