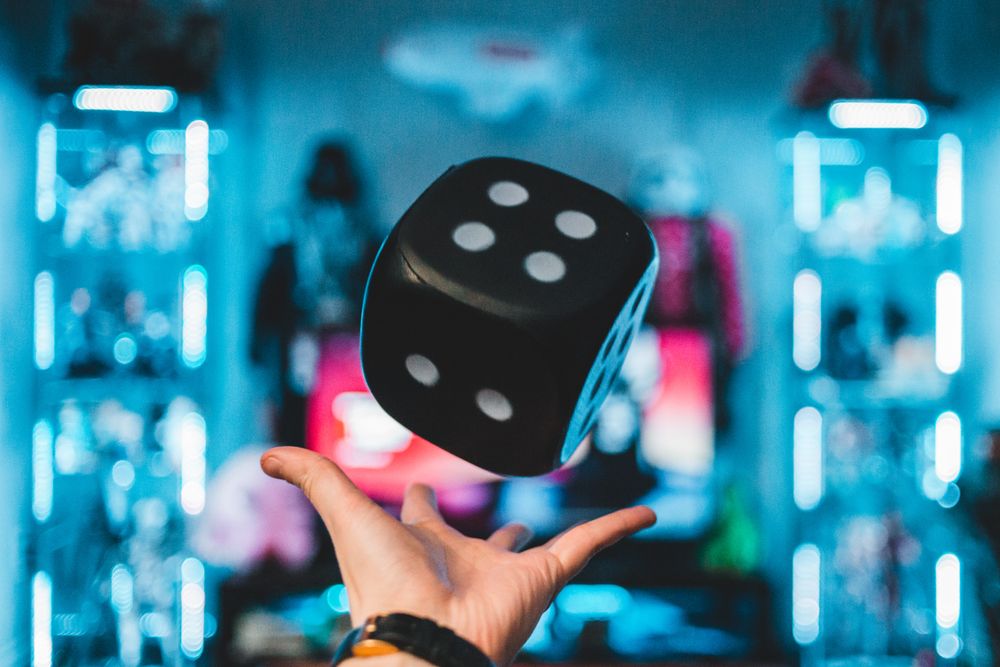 For when you're after a luxury cop with a budget price tag, HypeDrop is the place to shop.

We launched HypeDrop with one goal; to make luxury accessible! And ever since, we've worked hard to change the face of online shopping. But luxury doesn't *always *have to come with the price tag. Sure you can shop 'Rich Influencer' or 'Instagram Starter Pack', but if you're searching for a budget like no other, we've got more than a few Mystery Boxes for you!

Read on to discover the best Budget Mystery Boxes on HypeDrop!

Coming in under a dollar, Budget Dream is one of the most affordable Mystery Boxes on HypeDrop! But it doesn't disappoint. With every unboxing, you're guaranteed to collect a credit voucher and XP at the very least. And if luck's on your side, you could cop an item from Drake's NOCTA range or Fear Of God.

Where else could you cop an iPhone for less than your morning cup of coffee!? The Apple allure has seen iPhone Hunter become one of the most popular on HypeDrop! And with a range of iPhone 12's up for grabs, it's easy enough to see why. Again, at the very least, you can expect to collect a credit voucher and XP. And if you cop luxury, it's iPhones all day!

We bet bandit.camp couldn't believe their eyes when they unboxed an iPhone 12 for $1.08! Unbox iPhone Hunter now!

Calling all gamers! This one's for you. Unbox Gaming Only and you're guaranteed to cop a new game for your collection. Whether it's Dirt, Human Fall Flat or Resident Evil Village, fun's on the horizon. And if you're lucky, you could even cop a Steam gift card!

We wonder what Keqqs spent their $100 Steam gift card from Gaming Only on!? Unbox Gaming Only now!

If you're 'Feeling Lucky' you NEED to take a chance on this Mystery Box! You could cop a sweet credit voucher with a bunch of XP, or a pair of Jordan's. And when we say Jordan's, we're talking Jordan 1 Low White University Red Black, all the way up to Jordan 1 Retro High White University Blue Black and the infamous Jordan 1 Travis Scott!

If Jordan's aren't your shoe, let us introduce you to 1% Yeezy! This Mystery Box is packed with some of the hottest Yeezy's of all time, including some insane drops from this year. And you guys have already taken some great W's. As always, you'll cop a credit voucher and XP, or a pair of Yeezy slides, at the least! The luckiest among you could even cop a pair of Yeezy 350 V2 Black Red's or Yeezy Foam RNNR's.

Yeezy Slides aren't for everyone, but they are for Frogs! They unboxed a pair back in June. Unbox 1% Yeezy now!

There's more budget where they came from! Take me to HypeDrop!