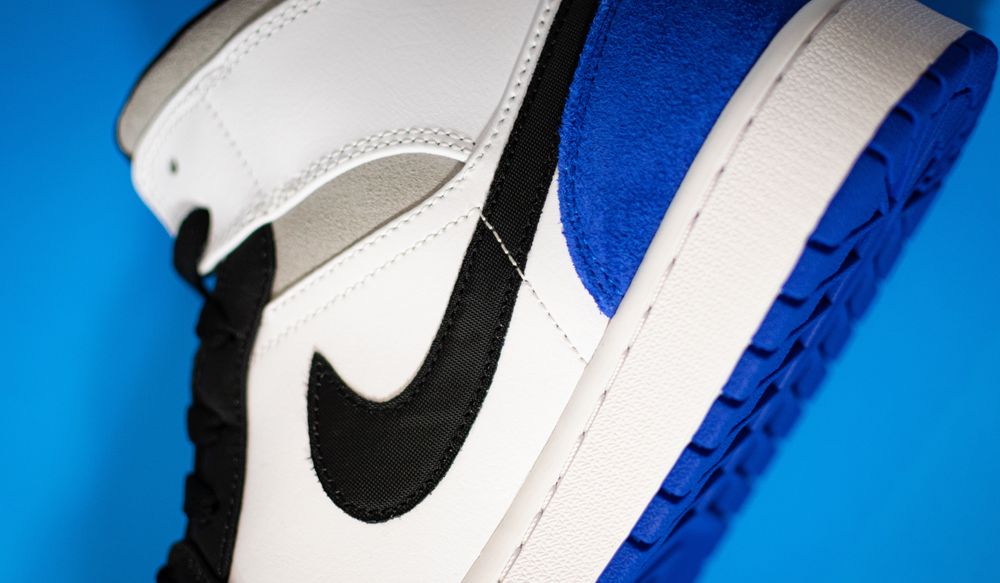 Liked February's Hottest Drops? You're in for a treat with March's.

With any new month comes a fresh start, refined routine, goals, ambitions and sneakers. And if you're in search of your next fix, look no further; HypeDrop's done the work for you. So brace your wish lists (and your StockX alerts), and check out the hottest drops this March 👇

Yes, we're technically cheating; the AJ1 High OG 'University Blue' has already been released. But what's a wish list without it!? The latest sneaker in a stream of blue Jordan colourways is simply elegant, and we can't wait to get our hands on it.

The Air Jordan 1 High OG 'University Blue' is set to release on March 6th. In the meantime, check out our Jordan Elite Mystery Box.

Nike Dunk silhouettes have taken the sneakerverse by storm over the last couple of years. And the brands collab with Baltimore-based skate label, Carpet Company, is set to carry over the hype. Sneakerheads - you'll have to fight skaters to cop this one!

The Nike SB Dunk High 'Carpet Company' is set to release on March 12th. In the meantime, check out our Nike Mystery Box.

We're always game for a Jordan retro re-release. But when it comes to an entirely new colourway - we're hot under the collar. The AJ1 'Patina' might be similar in style to the AJ1 'Shadow 2.0', but its rusted copper finish looks to be never-done-before.

The Air Jordan 1 'Patina' is set to release on March 13th. In the meantime, check out our Jordan Mid Tier Mystery Box.

Air Max silhouettes are famous for mouth-watering colourways. And the 'Rice Ball' and 'Swoosh Mart' are exactly that. The sneakers are inspired by famous Japanese dishes, Onigiri and a signature fried chicken. A tribute to the brands long-standing popularity in Japan, they're stirring our appetite.

The Nike Air Max 'Rice Ball' and 'Swoosh Mart' are set to release on March 19th. In the meantime, check out our Hype Sneakers Mystery Box.

The Yeezy Boost 'Ash Pearl' represent everything we know and love about the 350 silhouette. Comfort, simplicity and style. Sure, they're similar in tone to the 350 'Statics', but sand-like hues make all the difference here.

The Yeezy Boost 350 V2 'Ash Pearl' is set to release on March 20th. In the meantime, check out our Yeezy Budget Mystery Box.

The Yeezy 500 'Frozen Blue' is one of three new colourways coming to our baskets in early 2021. We still don't know much about the sneaker - all we have is a photoshopped mock-up (pictured). But the anticipation *definitely* leaves us wanting more.

The Yeezy 500 High 'Frozen Blue' is set to release on March 31st. In the meantime, check out our Hype Mystery Box.

Think we're missing a sneaker or two? Don't be fooled, the DQM x Nike Air Max 90 'Bacon', Nike Air Force 1 Low St Patricks Day and Nike Air Max 95 'Japan' each hold a special spot on our wish list. But we hate to go over the specifics twice, and we're sure you're already clued up on our 'Upcoming Nike in 2021' blog post.

So while your sneaker senses are tingling, give HypeDrop Mystery Boxes a go. Who knows what sneaker could be yours!?