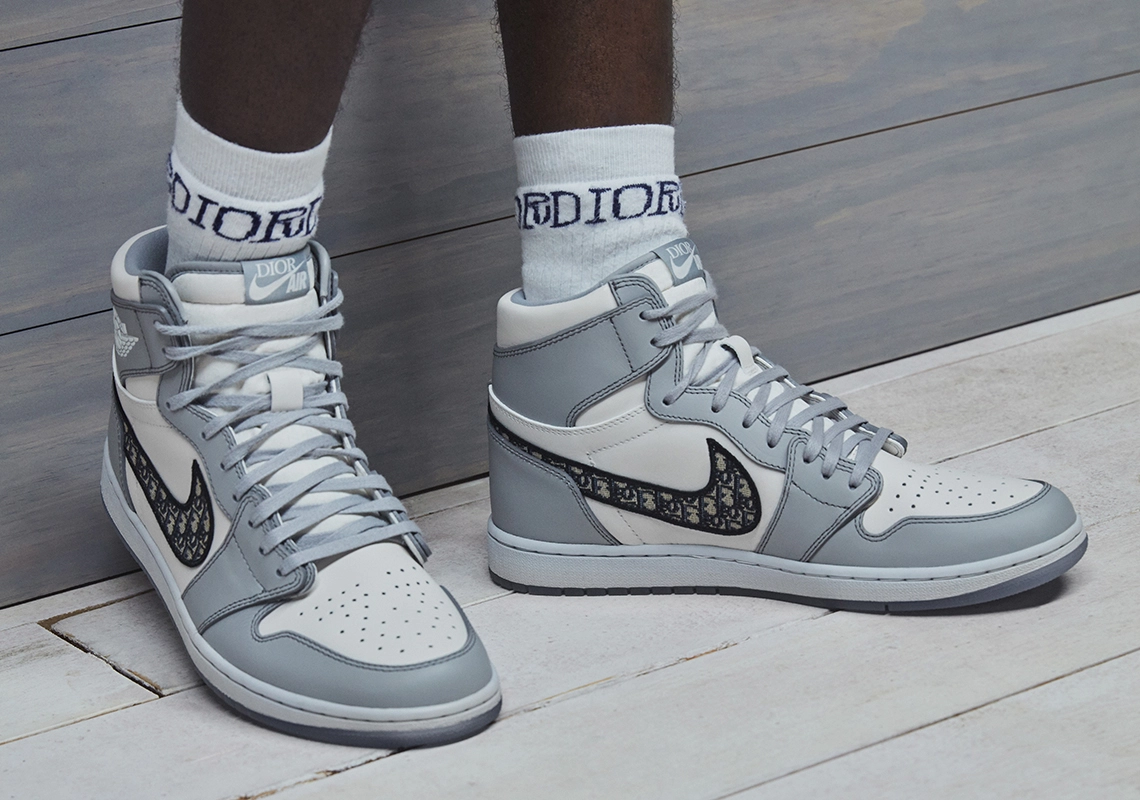 Want to cop a $10k pair of Jordan x Dior's for a fraction of the retail price? Welcome to HypeDrop!

Just when we thought July couldn't get any hotter, our Box Battles dropped in to raise the temperature. The result? Some *crazy* cops! From the first unboxing of Jordan x Dior (plot twist, there's been two more since) to multiple Dunks, Consoles, iPhones and more, you guys have unboxed the highest amount of products HypeDrop has ever seen! Shall we take a look at some of the best of them?

Could YOU feature in August's hottest unboxings!? Don't waste another second... try your luck with HypeDrop today!