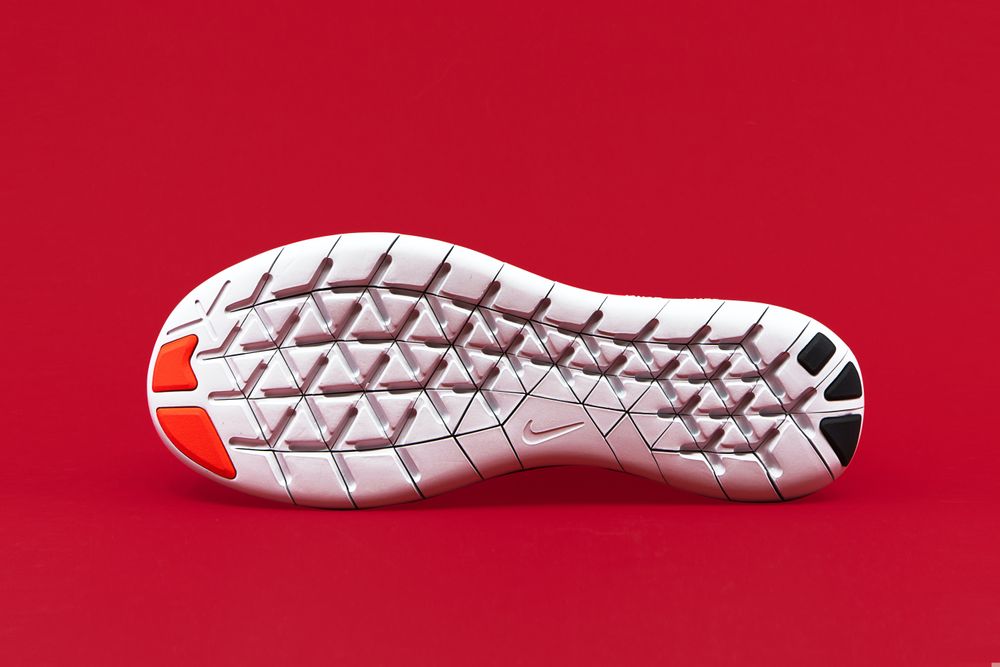 This year's a year to look forward to! Forget the potential freedom, the Olympics or the Mars landing. We're talking about something much more exciting... sneakers, streetwear and tech! The *ultimate* trio. Big brands have been working overtime behind the scenes to drop collabs, upgrades and colourways we didn't know we needed (but definitely do).

We're sure you've already got a wish list the length of your forearm. But if you need some inspiration, we've got you. That's what friends are for.

Oh, and make sure you keep an eye out. These products might just make an appearance on HypeDrop throughout the year... or even better, in a giveaway or two.

This sneaker was a contender from the get go. Part of the Paris-Saint Germain x Jordan 2021 collection, it's dressed in a bold Psychic Purple and Hyper Pink colourway. Complete with a white leather upper, black suede overlays and reflective panel, it combines classic with contemporary.

The PSG x AJ1 Zoom Comfort drops on February 17th. Check out our Jordan Mid Tier Box in the meantime 👟

Jordan have teased their Taupe Haze sneaker for over a year. And the anticipation has left us wanting it even more. The Travis Scott lookalike is buttery and tonal: it exhibits suede overlays, mesh panels and a contrasting red Jumpman emblem. Down to its natural hues, we can see this sneaker completing any look.

The AJ4 Taupe Haze drops on February 27th. Check out our Jordan Elite Box in the meantime 👟

You know the drill. Travis touches it, we want it. Scott's newest collab with Nike   features a Suede upper, crimson Jumpman branding and semi-translucent tongue and heel tab. It's similar in shape and style to the AJ6 Cactus Jack, but earthier in tone. And in true Scott style, the sneaker isn't complete without a candy pouch for extra storage.

There's no official release date for the Travis Scott x AJ6 British Khaki as of yet, but it will drop in Spring. Check out our Hype Sneakers Box in the meantime 👟

We were teased to sacai's latest collab with Nike back in August. And it's been on our minds ever since. The collection features four new colourways, but it's the Dark Iris that really stands out. The sneaker contrasts in every sense of the word. From the two tone colour scheme to the vibrant swoosh, double lace and foam heel midsole, we're hooked.

There's no official release date for the sacai VaporWaffle as of yet, but it will drop in Spring. Check out our Nike Sneaker Box in the meantime 👟

Following the success of the *major* Jordan Dior, we're not surprised that the luxury fashion house is rumoured to team up with Nike again. This time, Dior is set to take on the classic Air Max 95! The shoe will arrive in two colourways, Volt and Orange, and feature Dior's signature emblem. Of course, all we've got is mock ups. But we can dream, right!?

There's no official release date for the Dior x Nike Air Max 95 as of yet, but it's rumoured to drop in June. Check out our Hypebeast Box in the meantime 👟

Yeezy Mafia have done it again. They brought us a sneak peak of the 700 V3 'Kyanite', and it didn't disappoint. The sneaker combines eggshell rubber overlays and blue under-tints, similar to the Yeezy Arzareth, with a black tongue and sockliner. And chunky soles provide the comfort we expect from the 700 V3 range.

The Yeezy 'Kyanite' drops on February 20th. Check out our Adidas Box in the meantime 👟

Love it or hate it, it's one of the most popular franchises in existence. And over the last year, Pokemon has raised the ante. Trading cards are only the tip of the iceberg; with their 25th anniversary on the horizon, Levi's have joined forces with the brand to curate an upcoming collection. The look book features beanies, jumpers, denim and accessories reminiscent of 90's vintage couture. And we're gonna catch em' all.

The Levis x Pokemon collection drops on February 15th. Check out our Juice Box in the meantime 🧥

Apple haven't *strictly* confirmed the release of an iPhone 13 yet, but with tech blogs going mad for leaks, we've got a feeling they know something we don't. If the latest rumours are anything to go by, we can expect an ultra-wide lens and major camera upgrade. And Lord knows, the gram needs it.

There's no official release date for the iPhone 13 as of yet, but rumours suggest it could drop in September. Check out our Apple Box in the meantime 📲

Ryzen's done it again. Their newest processor will bring the 'Zen 3' core architecture to laptops, resulting in higher performance and better battery life. ASUS, HP and Lenovo have already teased laptops powered by the processor. We'll take one for gaming, and one for work!

Devices powered by the Ryzen 5000 Mobile Processor will be released throughout 2021. Check out our Ryzen Box in the meantime ⌨️

While you're waiting, check out HypeDrop and see what you could unbox. You know you want to...