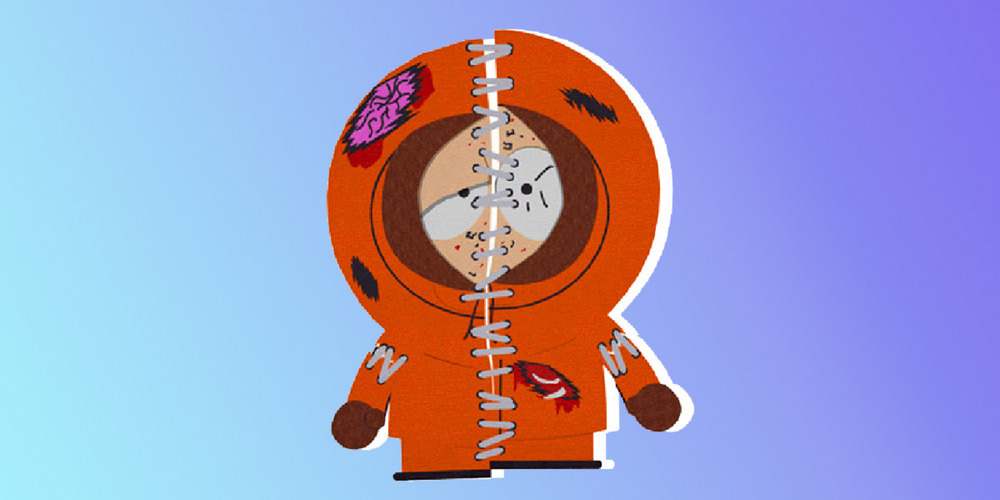 Following the release of Towelie's Campus 80's for 4/20, Adidas are set to drop an entire South Park collection. Here's everything we know about the 'Broship'!

Trey Parker and Matt Stone's satiric characters have earned themselves a collection with Adidas! Following the success of the Towelie-themed Campus 80's, it was only a matter of time before Stan, Kenny, Kyle and Cartman inspired their own pair of kicks.

Whether you're a fan or not, South Park's outrageous storylines have paved the way for 'edgier' content on network television. With fans spanning continents (and decades), we've got a feeling this collaboration won't be one to miss!

Stan Marsh's rendition couldn't have been any other silhouette. Inspired by the character's iconic winter hat, the sneaker is dressed in blue synthetic leather, accented by contrasting red suede mudguards. Branded overlays at the heel of the shoe boast 'Sweet Dude', while 'Endorsed by:' sits on the tongue, with an accompanying headshot of Marsh.

In commemoration of Kenny McCormick, the NMD R1 silhouette has been reimagined for a gag in the program's early run; Kenny's recurring death. Dressed in an orange primeknit mesh base, the sneaker features red splotches of 'blood' on the lateral side, medial side and heel. On the lateral forefoot, 'OMGTKK' portrays Stan and Kyle's famous line 'Oh my God, they killed Kenny!'

Elsewhere, purple and black midsole details allude to the wounds suffered by Kenny, while a row of silver 'staples' along the toe box represent the character's reassembly.

Following a similar approach to Stan Marsh's Stan Smith, Kyle's character is immortalised in the Superstar. Coated in deep green leather, the sneaker features a lighter green fleece on the stripes and heel tab, inspired by Kyle's ushanka. In a nod to the character's utility jacket, pops of orange outfit the lace unit and tongue, the latter of which features an almost identical pocket.

As you'd expect, Cartman's inspired Form Low arrives 'big-boned'. While stuffed uppers give rise to an overweight affect, the red, blue and yellow colour blocking appears to borrow notes from the character's signature garb. While a first look image is all we have to go by, we can expect the sneaker to carry a similar style of branding to the other pairs in the 'Broship'.

All four sneakers in the South Park x Adidas Originals collection are due to release in early 2022.

While you're waiting, check out the Adidas sneakers you can unbox on HypeDrop right now!