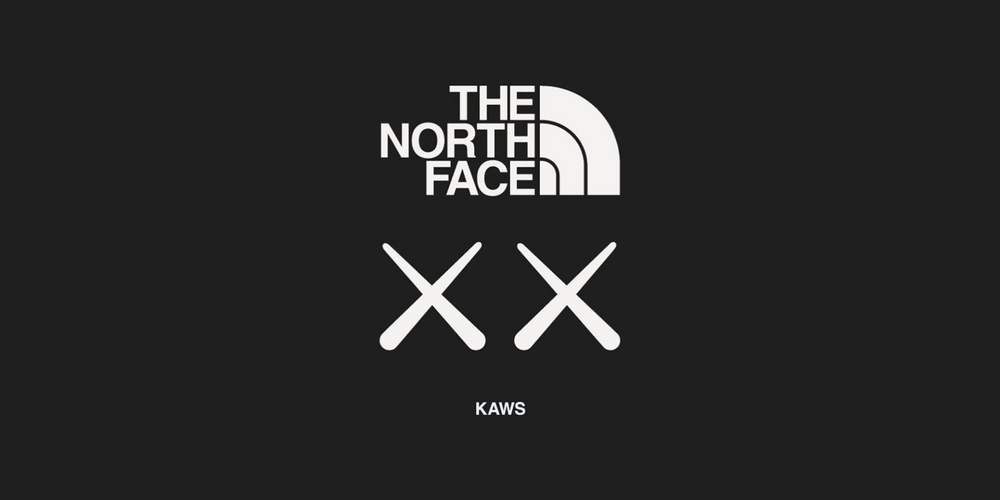 Feeling the Winter chill? An upcoming collaboration with Kaws and The North Face should keep you warm.

The North Face and Kaws are no stranger to a collaboration or two. The outerwear label has worked with the likes of Supreme, Gucci and Timberland, while Brian Donnelly - the master mind behind Kaws - has joined forces with Nike, Comme des Garcons and A Bathing Ape. But surprisingly, in all their years as leading labels, the two have never worked together. Until now, that is.

Yesterday, the Internet lost it when Kaws unveiled a preview of The North Face's signature Mountain Jacket, with a slight twist. Though the sneak peak gave little away, it confirmed that 2022 was *already* off to a better start than the previous year.

Will it be a capsule collection? Will it be a single jacket in multiple colours? Unfortunately, we have little to go on. But we do know that the collaboration won't be one to miss!

The early glimpse showcases two versions of The North Face's Mountain Jacket, dressed in an all-over abstract artwork in grey and purple. The jacket also features contrasting shoulder pads in red and black, both fitted with Kaws' 'XX' signature and The North Face logo. Captioned '#TheNorthFaceXXKAWS', we're hopeful that the collaboration features more than just the two jackets in shot.

This collaboration isn't the only venture Kaws and The North Face have seen in recent months. In December, The North Face x Gucci debuted their second collection for A/W 21. The co-branded trek gear, made up of 126 individual pieces included monogrammed Nuptse jackets, retro windbreakers, floral down jackets, bucket hats, shoulder bags and so much more.

In the meantime, you can get your fix on HypeDrop! Both Kaws and The North Face are only a tap away.