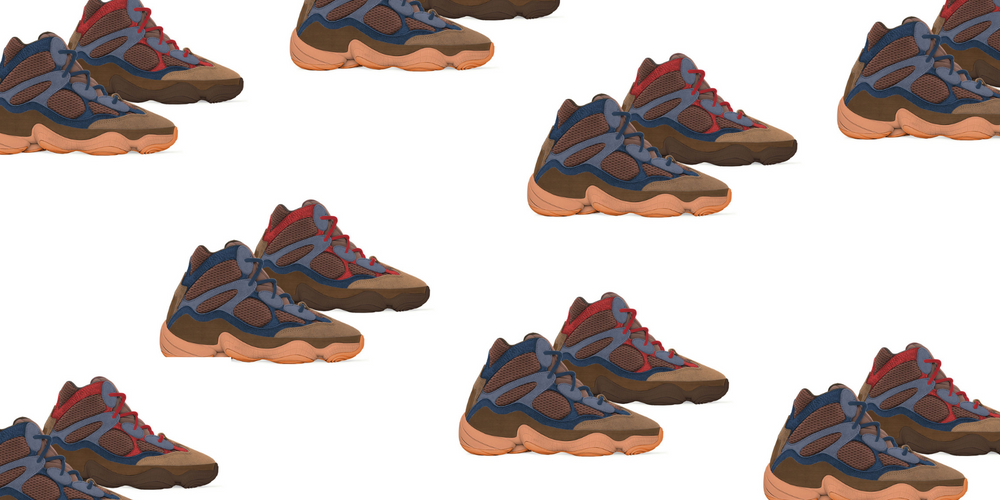 So far this year, Ye's treated us to the 500 'Enflame', the 300 'Bright Blue', a collection of Foam RNNR's and multiple colourways of the Yeezy Slide. And now, for the high-top lovers among us, we're getting two new colourways of the 500 'High'!

The 'Tactile Orange' and 'Sumac' follow the not-so popular release of the 'Frosted Blue'. Here's hoping we're not in for another flop! Let's take a deeper look.

In true Ye style, both sneakers are dressed in an earthy colourway with a hit of vibrance. The 'Sumac' is dominantly brown, earning its name from the red leather overlays that deck the body of the sneaker. On the other foot. we've got the 'Tactile Orange', a warm-toned sneaker, almost identical in style to the 500 'Enflame'.

Both colourways feature mesh builds on the upper panel, a touch of indigo blue across the suede midfoot overlay and brown tonal suede on the heel and toebox.

Is it a no brainer cop? Or the ultimate drop?