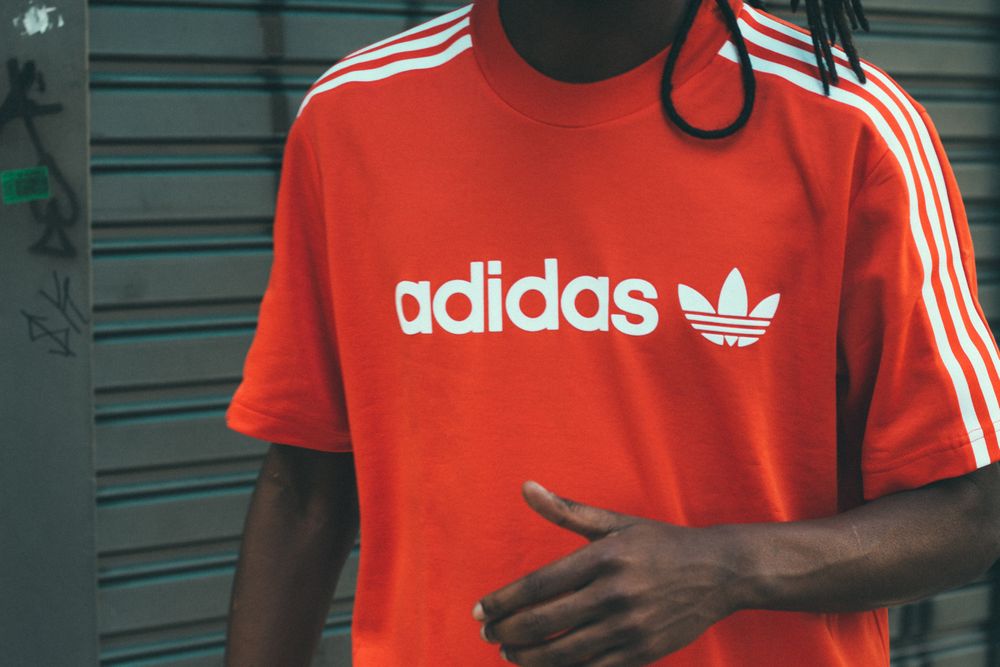 We've given you Nike, and now we present with you Adidas!

Adidas has been a household name since 1949, consistently producing innovative concepts to one-up its competitors. They're behind some of the most loved silhouettes in the sneakerverse, including the Superstar, Stan Smith and NMD. As for collabs? We'll leave it at Yeezy.

When it comes to sneakers, the brand with the three stripes has something for *absolutely everyone*. So if you're looking to add a new kick to your collection, you've come to the right place. We've rounded up the brands hottest sneakers of 2021, so that you don't have to! 'Impossible is Nothing' when it comes to HypeDrop 😏

What do we love? The 350 V2 silhouette is one of Yeezy's most prolific to date, and the neutral tones of the 'Ash Pearl' colourway is set to carry the torch.

What do we love? Adidas resurrected the Forum last year, and the silhouette is getting stronger each day. The newest colourway, 'Orbit Grey', exudes a worn-in, muted vintage feel, making it the perfect staple to any sneakerheads collection.

What do we love? 'Frozen Blue' is one of three new 500 colourways to hit us this year, and it's a vibrant head-turner. We still don't know much about the sneaker, but if the concept (pictured) is anything to go by, we'll happily throw our money at it.

What do we love? Ah, Simpsons. Makes you think of childhood, right? The Superstar 'Squishee' is sure to set the ball of nostalgia rolling. It's playful, eye-catching, and plays homage to the Kwik-E-Mart's famed beverage from lace to sole.

What do we love? It's sustainable, outlandish, and has Sean Wotherspoon's name on it. The 'Superearth' is nothing less than chaotic, and is sure to divide the sneaker community come release day. Which side are you on?

What do we love? Official photos of the Yeezy 'Enflame' only dropped last week, but the sneakerverse has been all over it since. The sneaker shifts from the routine hues of the existing 500 colourways, giving fans a pop of colour to look forward to.

What do we love? Adidas' 'Futurecraft' silhouette helped the brand pave the way of the running-revolution. The 4G sneaker was named one of 2017's best inventions by Time, but was *seriously* hard to cop. Now it's back, we'll be ready.

What do we love? 'Mono Ice' and 'Mono Clay' mark the initial release of 4 new 350 V2 colourways coming our way this Summer. The silhouette's a classic addition to any sneakerheads collection.

What do we love? We haven't seen the 'Miami Hurricanes' colourway since 2016. And if they were hard enough to get then, they're going to be even harder to get now. The vivid hues are exactly how we remember them, and the addition of 4G technology brings the sneaker up to speed.

We're certain that Adidas has some more sneakers in store for us this year. And we'll be ready! So while you're waiting, check out HypeDrop. We'll help you grow your Adidas collection... one sneaker at a time.