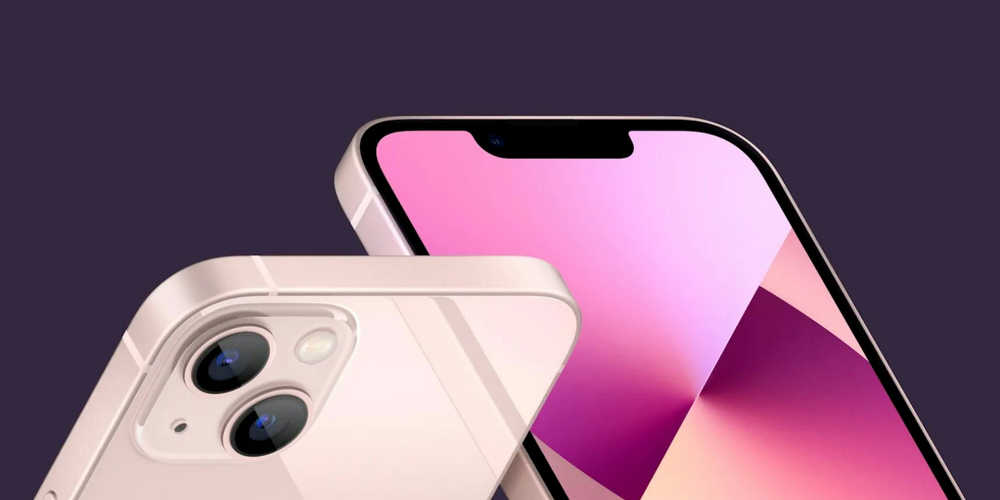 Two iPads, four iPhones, an Apple Watch and more. Here's the biggest news from the Apple Event earlier this week!

On Tuesday, Apple showcased a range of new products in their California Streaming Event. From the iPhone 13 (now confirmed) to AirPods 3rd Generation, rumours circulated the internet long before Tim Cook took to the stage. And what was confirmed certainly didn't disappoint.

As expected, the event showcased Apple's finest. Here's a closer look at the exciting announcements!

There'll soon be four new iPhones to choose from, as the iPhone 13, 13 Mini, 13 Pro and 13 Pro Max are available later this month.

The iPhone 13 might look similar to the iPhone 12, but the smaller notch and diagonal camera setup makes it easy to tell them apart. There's good news for budding photographers, as the cameras come equipped with bigger sensors and a new Cinematic mode which brings Hollywood-style rack focus to videos.

There's better news for the rest of us, however, as Apple have *finally* promised better battery life across the board! All four of the iPhones will also be powered by an A15 Bionic Processor, making them the most powerful Apple handsets to date.

It will feature a crack-resistant display for better durability, and an updated UI to better accommodate the bigger screen - even displaying a full keyboard at times!

The Apple Watch Series 7 will retail from $399, but no specific date has been set for release as of yet.

Apple's standard iPad isn't changing design-wise, but it is powering up with an A13 Bionic Processor and a 12MP ultrawide front camera that supports Center Stage and better low-light photography.

On the other hand, Apple's new iPad Mini has got its first update since 2019, resembling the iPad Air that released last year. With edge-edge display, a Touch ID sensor, a USB-C port and 12MP ultrawide front camera, it's an all-out makeover. It'll even support the Apple Pencil!

What did we miss?

The biggest omission from the Apple Event was an updated MacBook. It's been almost a year since the latest model released, so we'd hoped that 14-inch and 16-inch Pro versions were on the cards. Another disappointment was the unconfirmed rumours of AirPods 3rd Generation.

However, there's no smoke without fire. And rumours lay the path for a second Apple Event. Could it be?