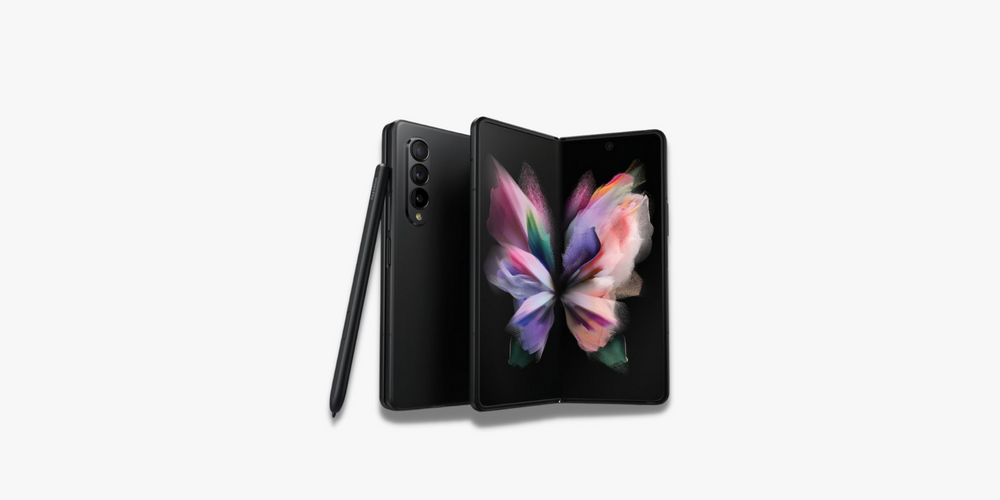 Is it a tablet? Is it a phone? Could it be both!? The Samsung Galaxy Z Fold 3 is here, and techies are lining up to cop. Here's our thoughts!

Cast your mind back to 2016. Among the political mayhem, natural disasters and death of Harambe (you'd forgotten about him, huh?) Apple had just released the iPhone 6. The iPhone that, to everyones surprise, could bend. Was it supposed to bend? Absolutely not. Did Apple do anything about it? Not really.

Where #Bendgate was a crisis for Apple, we like to think it was an opportunity for Samsung. A lightbulb moment that led to the development of the Galaxy Z Fold and the Galaxy Z Flip. It might be a stretch, but it's amusing at the least.

Earlier this week, Samsung announced the Galaxy Z Fold 3 and the Galaxy Z Flip 3; the third in the series of the brands transformative mobiles. After versions 1 and 2 released to mixed reviews, Samsung had a lot of pressure on their heads to make the third a charm. But have they finally convinced us that the Fold is the future of the phone? Or is time to admit defeat? Let's take a look!

At first glance, the Galaxy Z Fold 3 retains the book-like design of its predecessors. Its sleek external display comes in at 6.2-inches, extending to 7.6-inches when opened. It's lightweight (lighter than the Galaxy Z Fold 2, anyway) and features both an under-display camera and a triple back camera - each with a 12MP lens with 4k recording capability.

It's responsive to a stylus and is being released alongside an S Pen and S Pen Pro, an addition users had asked for previously. However, the S Pen is an added extra, and will set you back some extra coins. You'll also need to purchase your own storage solution as there isn't space for the stylus on the phone.

When it comes to battery, Samsung's new Eco OLED display cuts usage by 25%. Apple, are you taking note? As for performance power, the Galaxy Z Fold 3 runs on a Snapdragon 888 chipset and is paired with 12GB of RAM. No issues there then!

Finally, the phone is waterproof and said to be more durable than versions 1 and 2.

Samsung have proved that they've listened to users when developing the Galaxy Z Fold 3. They've added upgrades including S Pen support, greater durability and water-resistance - features we now expect of standard smartphones. It's powerful and convenient for users in need of a large screen and reliable battery power. However, it is pricey, and will set you back $1,799 at the least.

Our verdict? If it's just a phone you're after, you'd be better off sticking to the Samsung Galaxy S21. But if you're willing to pay that little bit more for the added features of a tablet, then it's definitely worth the price.

Unbox Samsung phones, monitors and more on HypeDrop! What are you waiting for!?