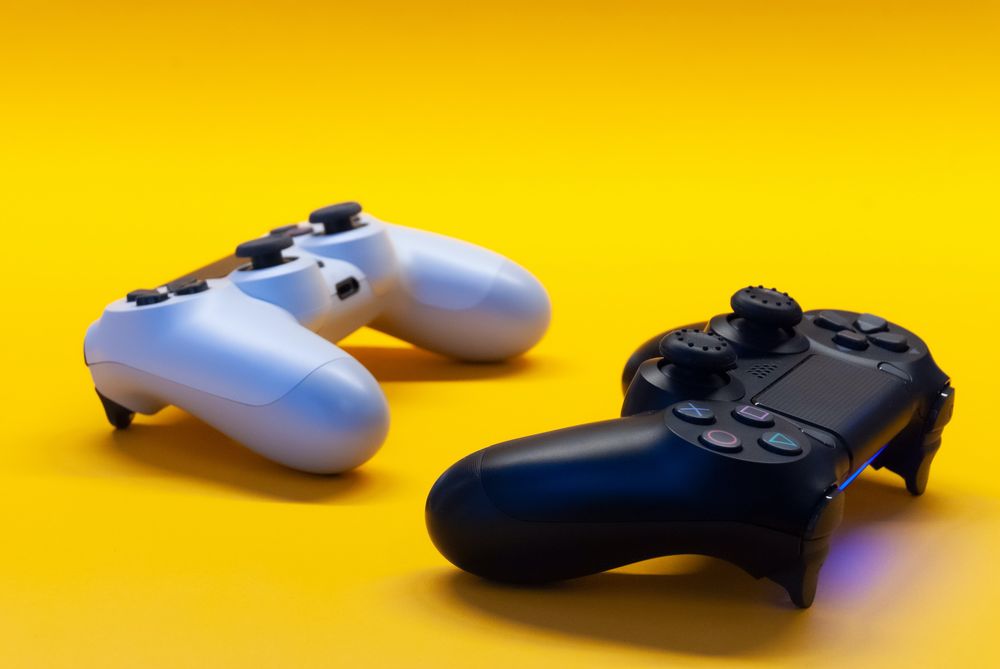 In 2020, we spent more time than ever at home. Some of us learnt a new skill, some of us endlessly scrolled social media, and others found solace in video games. Animal Crossing pretty much saved us, and Cyberpunk 2077... well, it did it's best.

Then, the PlayStation 5 and Xbox Series X launched. And swiftly sold out before we could select 'add to basket'. But, as with the release of any console, soon came new and exciting game announcements to pick us up again.

Developers like Ubisoft and Guerrilla have teased us with a year to look forward to. So, before we go any further, let's take a look at the most anticipated video games of 2021, as selected by HypeDrop!

We're *finally* getting a sequel to Zero Dawn. And judging by early reviews, it's set to be a hit! The game continues Aloy's story as she travels to America's wild frontier. With added underwater gameplay, and the welcome return of Sylens, Guerrilla have taken the Horizon series to new depths.

A release date hasn't yet been announced. It will be available to play on PlayStation.

We're counting down the days until we can walk in the ever-changing shoes of Agent 47 again! Hitman 3 is the highly anticipated conclusion to the Hitman trilogy. And with travelling off limits for much of the world, Agent 47's jet-setting antics are just what we need. The assassinating? Well, that's an added extra...

Hitman 3 will be released on January 20th on PlayStation, Xbox, PC, Stadia and Nintendo Switch.

We had to include a Horror game on this list, and where would be without the legacy of Resident Evil!? The games took a *slight* dip in 5 and 6, but Resident Evil 7 (Biohazard) pulled it back again! And with Village being a direct sequel, we have high hopes. How much trouble can Ethan get himself in to this time!?

Resient Evil Village will be released on May 7th. It will be available to play on PS5, Xbox Series X and PC.

The Halo series is one of Xbox's biggest assets. And Infinite's highly anticipated release has us on the edge of our seats! It was at first due to be launched alongside the Xbox Series X, but has since been delayed. Met to mixed fan reactions, we're keen to see if Master Chief's story lives up to Microsoft's hype.

A release date hasn't yet been announced. It will be available to play on Xbox.

The Far Cry franchise has taken Ubisoft to new heights, and us around the globe. Staying on theme, the sixth game in the open world series takes place on an 'idyllic' island, dominated by a villainous dictator. And the most exciting game feature? Fangs for Hire is back! Who doesn't want to fight alongside a furry friend!?

A release date hasn't yet been announced. It will be available to play on PlayStation, Xbox and PC.

Like Hotline Miami and Fall Guys, indie games can be every bit as entertaining as their big budget counterparts. And we have a feeling Twelve Minutes will be no exception! It follows a (you guessed it) twelve minute time loop in which a man's wife is accused of murder. It's dreamlike, eery, and exactly what we want from a thriller!

A release date hasn't yet been announced. It will be available to play on Xbox and PC.

A Batman game that *isn't* about Batman!? Consider us intrigued. In Gotham Knights, Batman's dead. So it's up to Batgirl, Robin, Red Hood, and Nightwing to protect Gotham from the likes of Mr Freeze and the Court of Owls. And unlike previous games in the Arkham series, there's an option for two-player co-op!

A release date hasn't yet been announced. It will be available to play on PlayStation, Xbox and PC.

What game are you excited to play in 2021!? Check out our PS5 Box, Nintendo Switch Box, Gaming Peripherals Box, Xbox Box and MORE on HypeDrop!